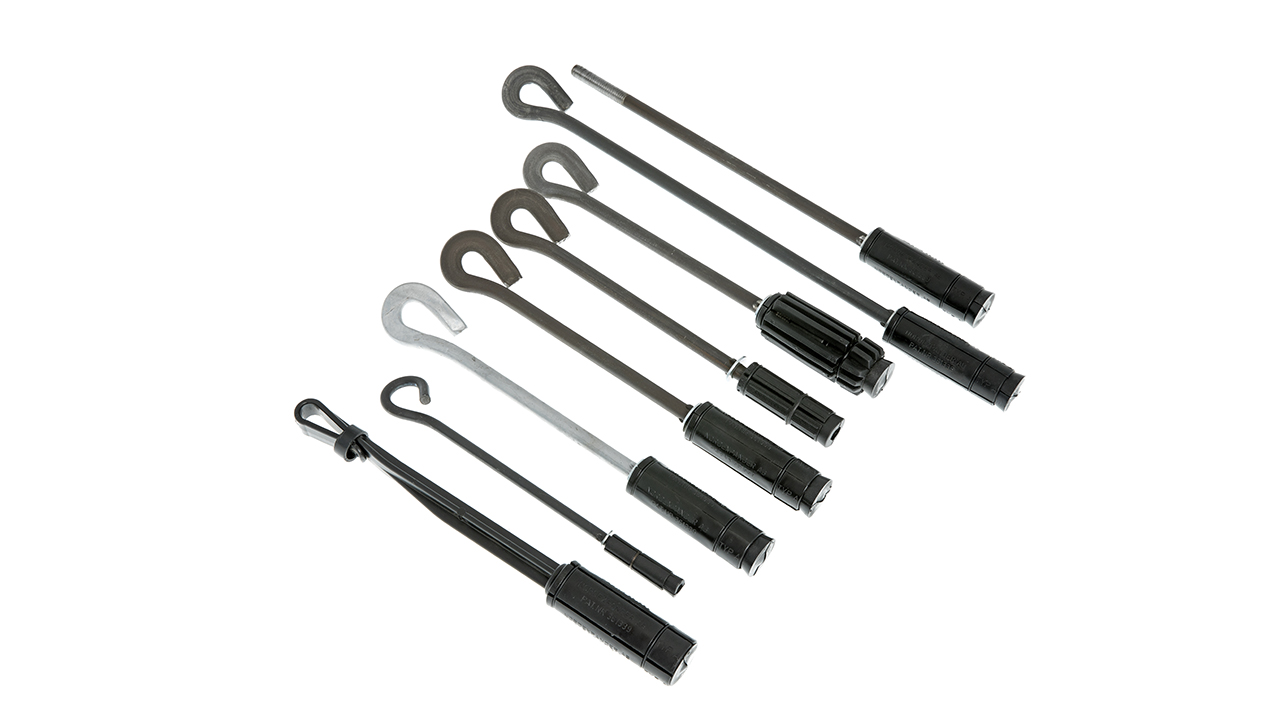 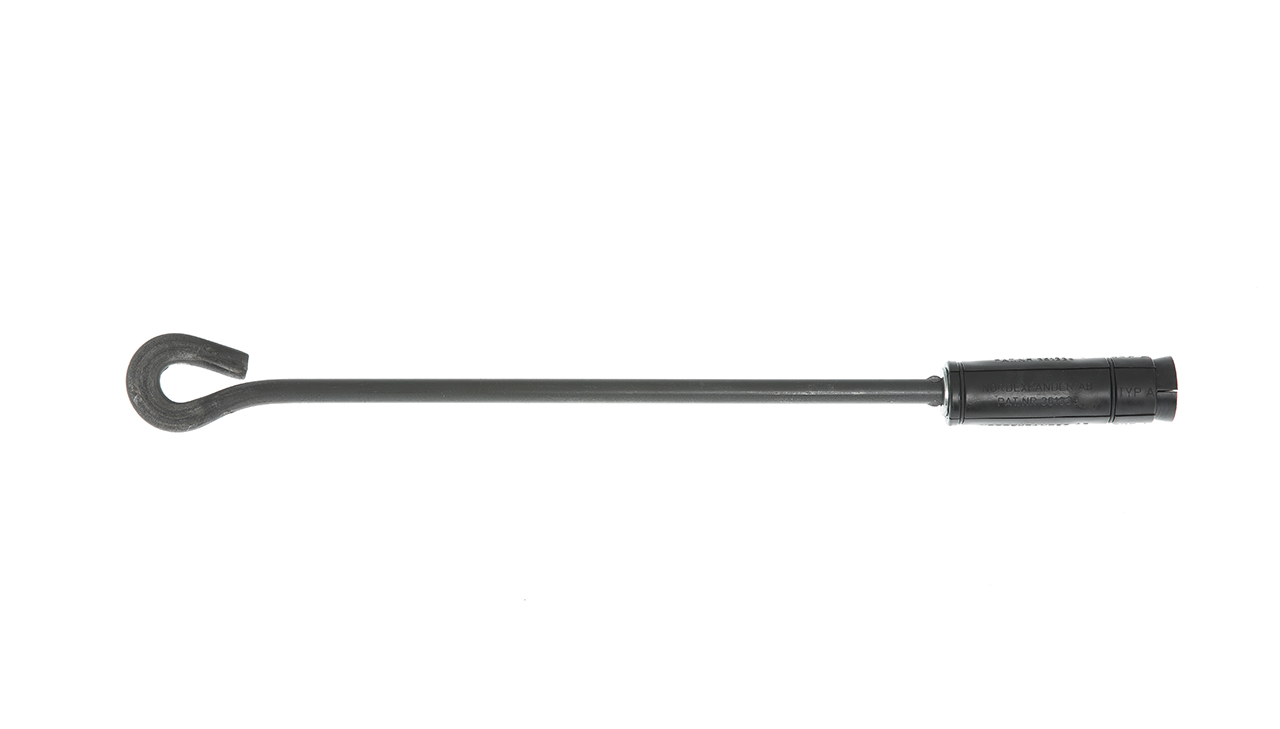 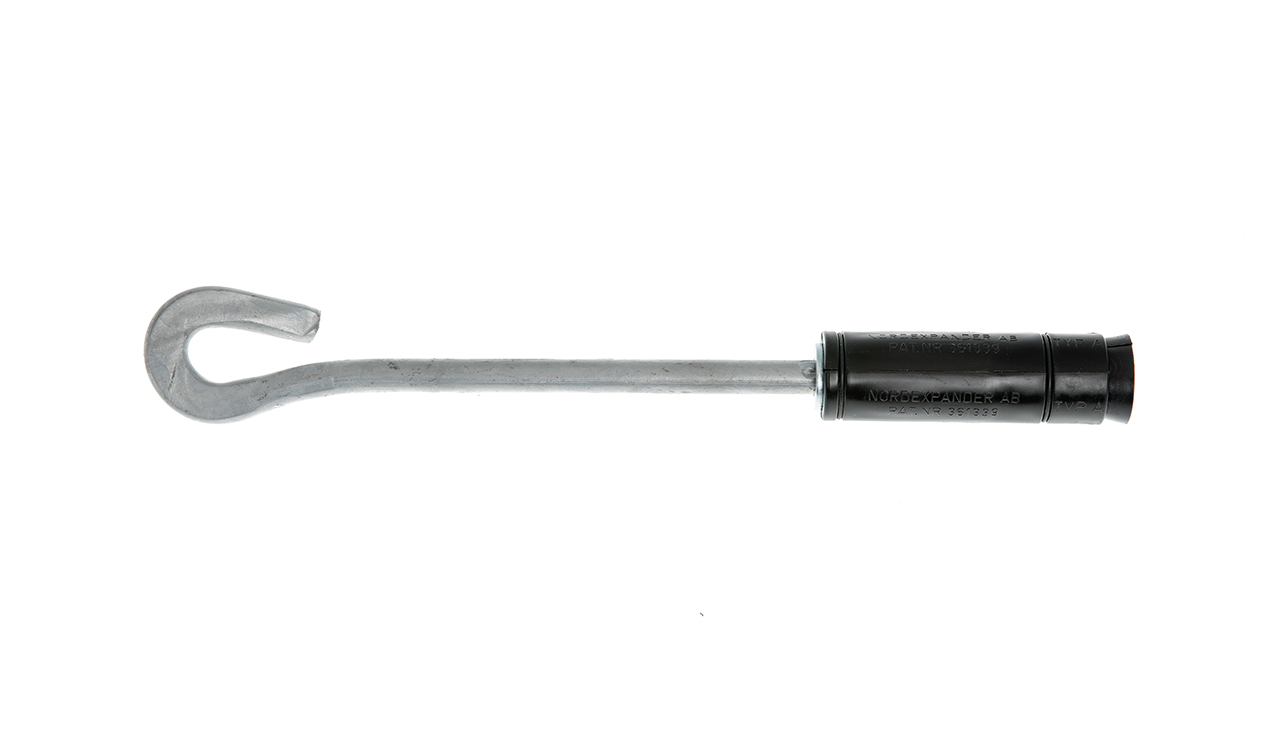 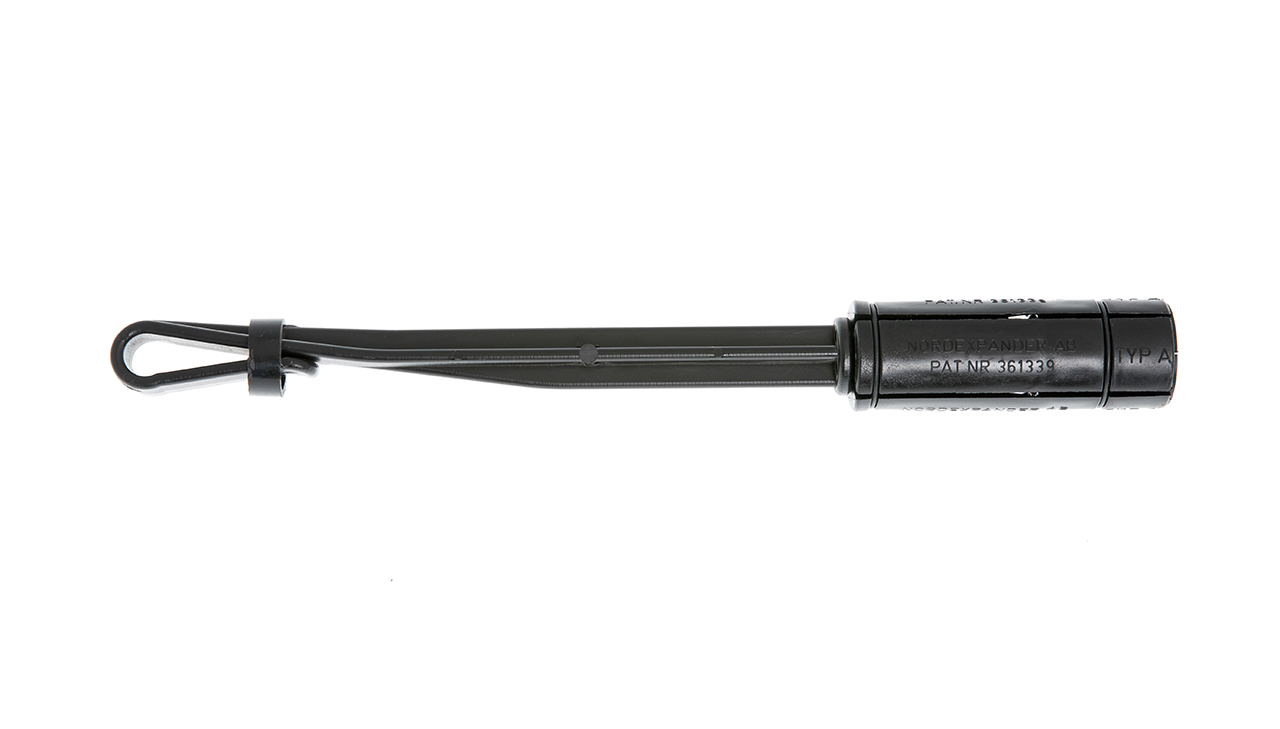 Bergexpander is a reusable mounting bolt that is suitable for either permanent or temporary use. The rock bolt is available in four different dimensions, C16, C28, C32 and C42. Bergexpander has been used for over 30 years within the mining industry, tunnel construction and with other forms of rock and concrete work. More than two million Bergexpander suspension hooks have been installed in different applications around the world.
The open hook gives it a wide application area. Normally the suspending wire is placed in the open hook and then locked by turning the hook. The rock bolt can be used for e.g. suspension of pipes, ducting, electrical cables, cable racks, lifting devices and other types of production equipment. The large application area, quick installation and the fact it can be reused makes it cost effective in comparison with other solutions.
Bergexpander is thoroughly tested, functional and is used in, amongst others, LKAB’s underground mines in Kiruna and Malmberget in Sweden. 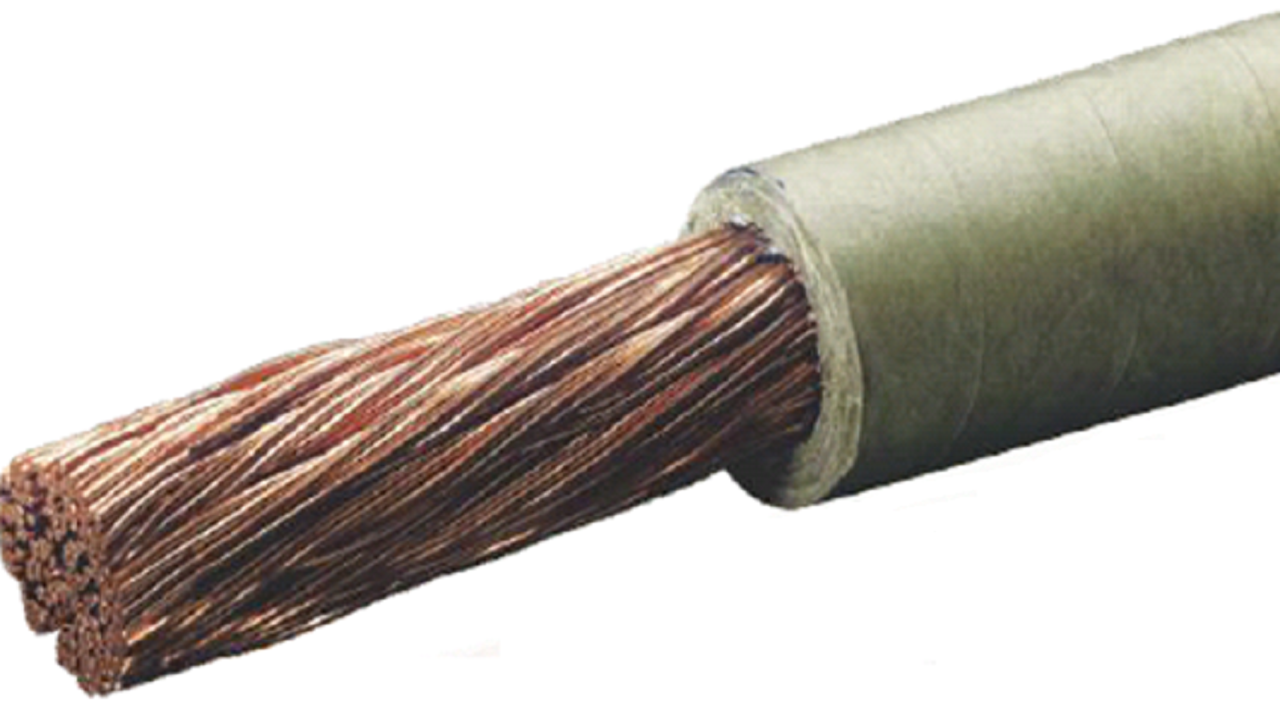 Paperinsulated cables for the transformer industry 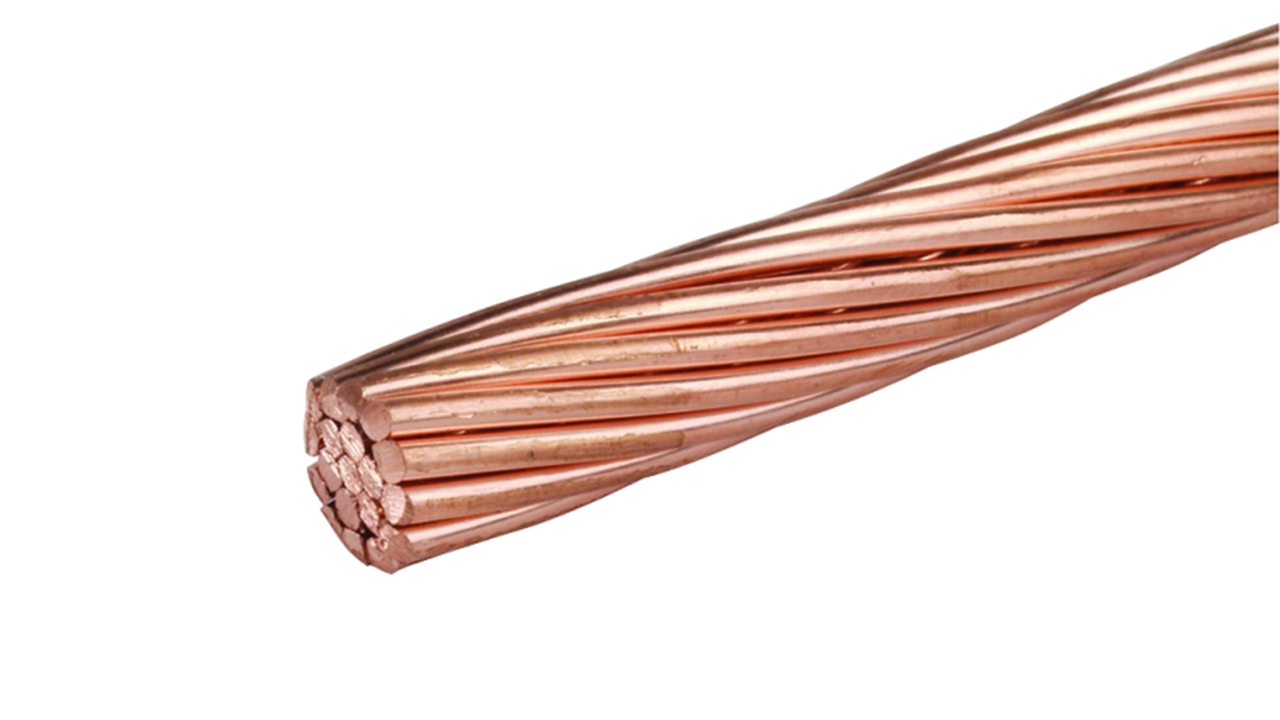 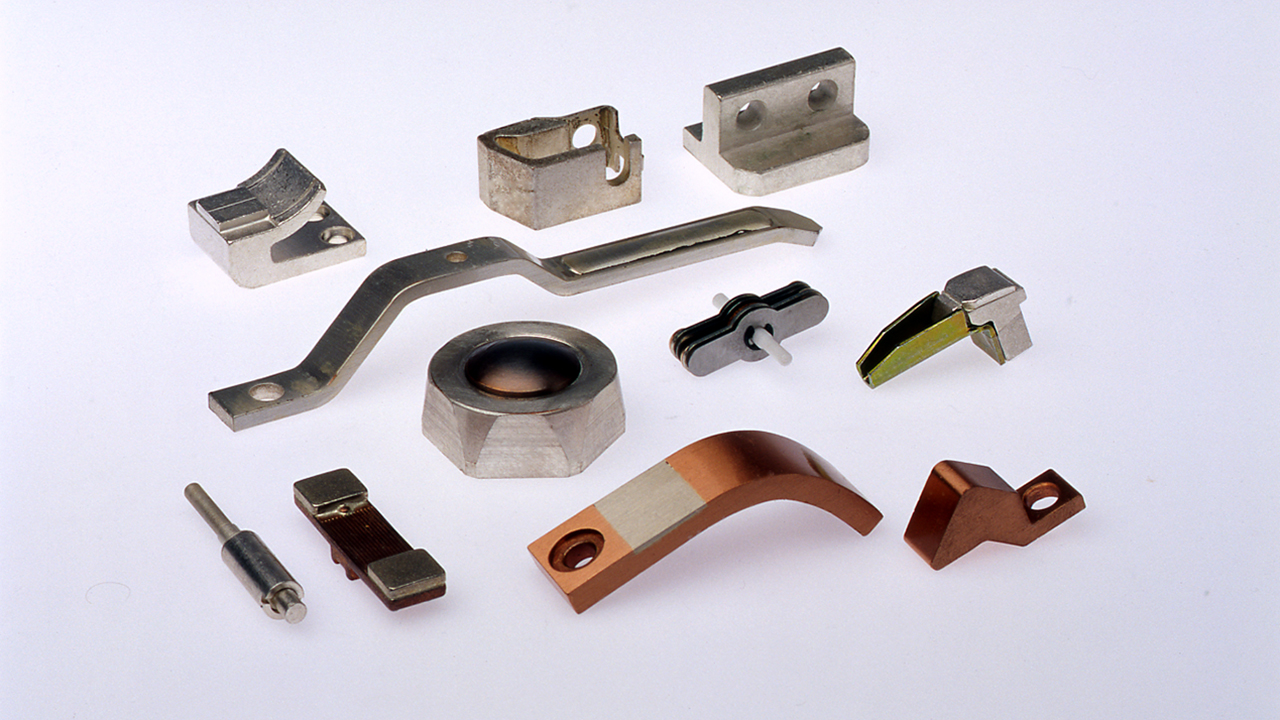 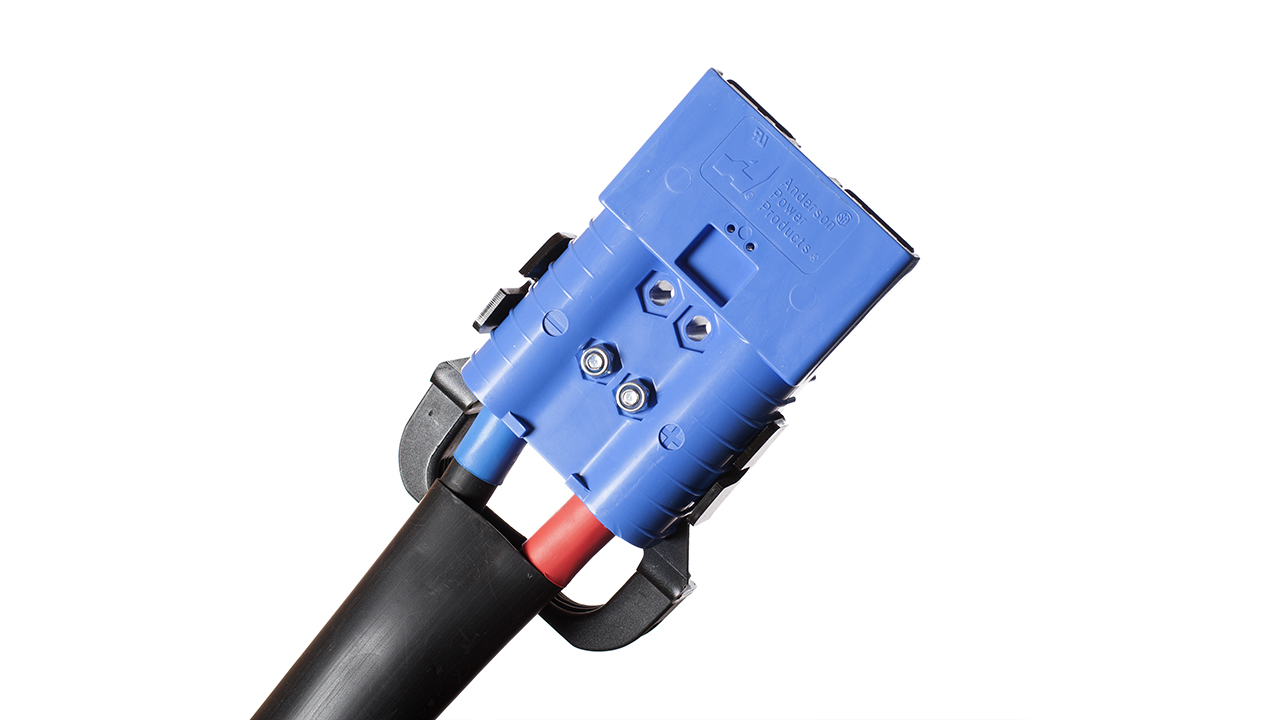 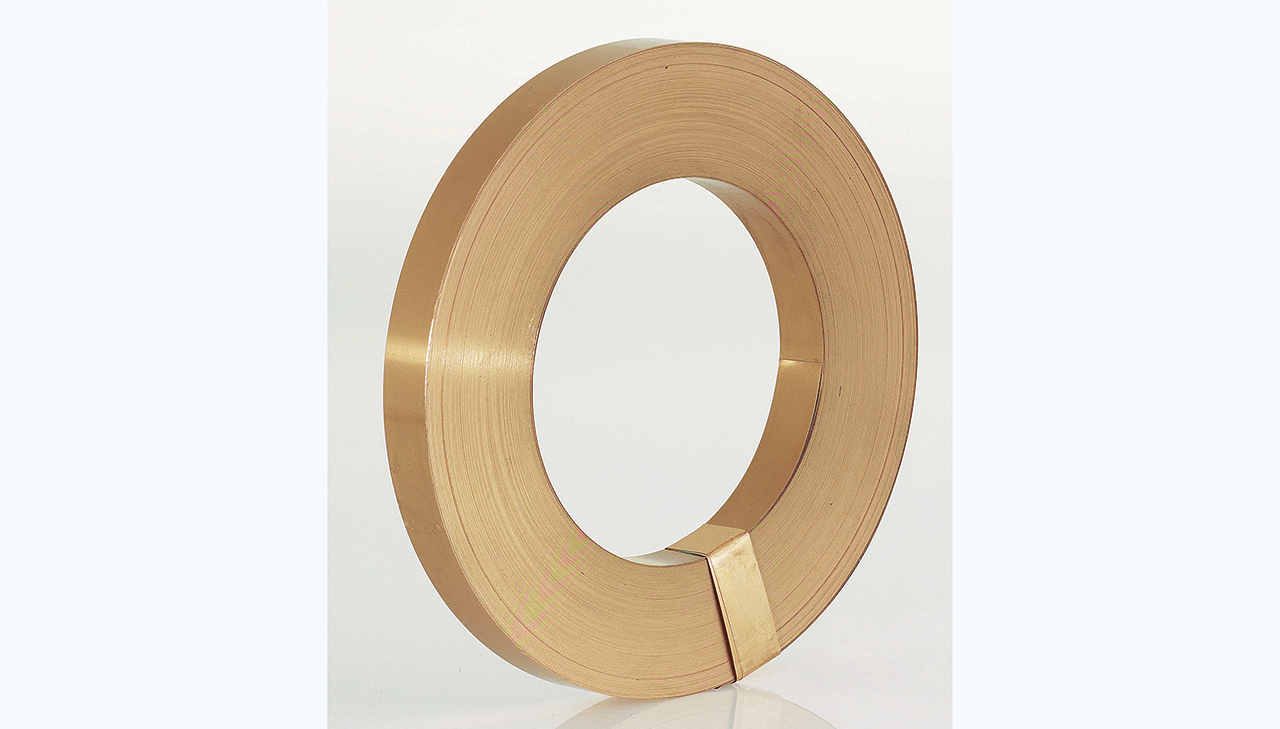 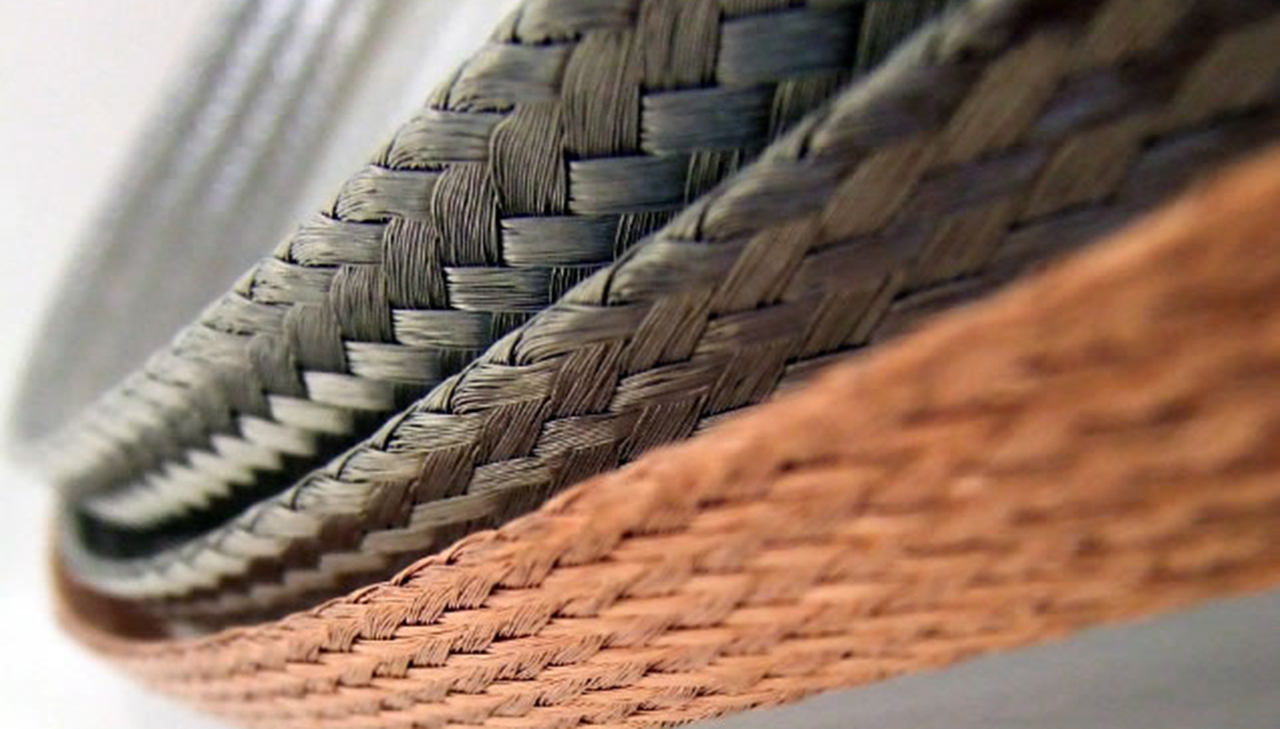 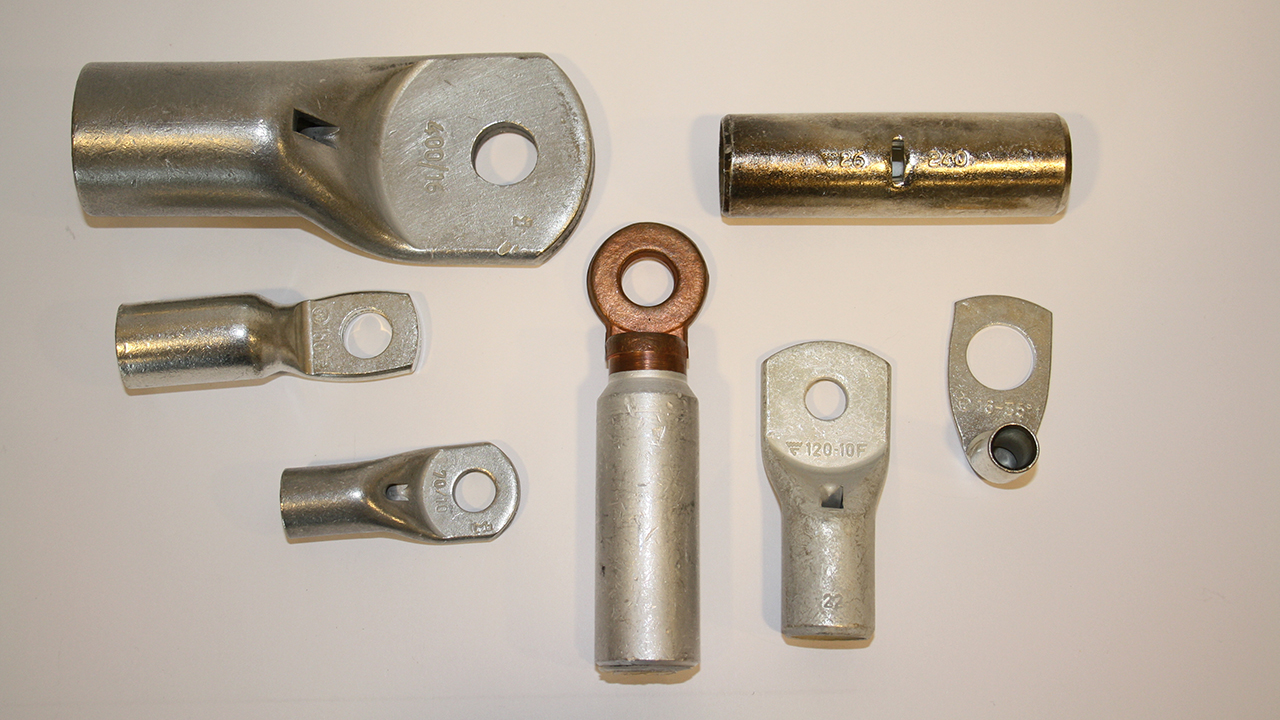 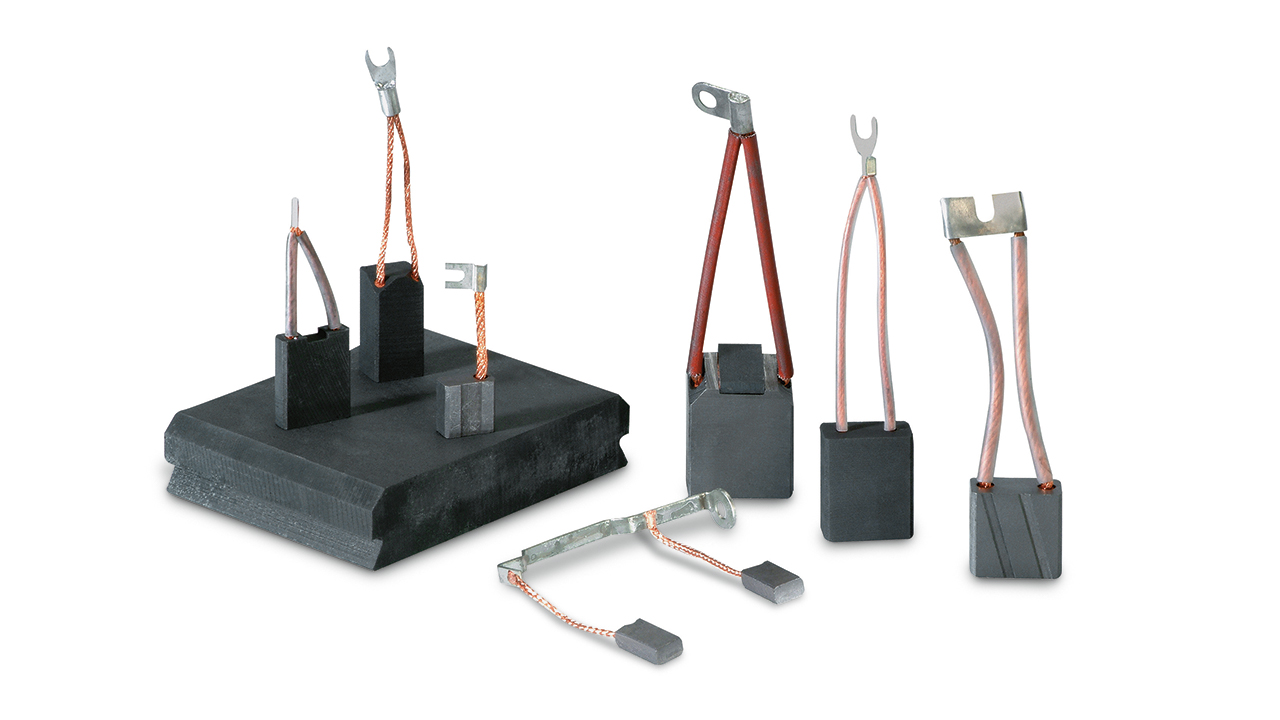 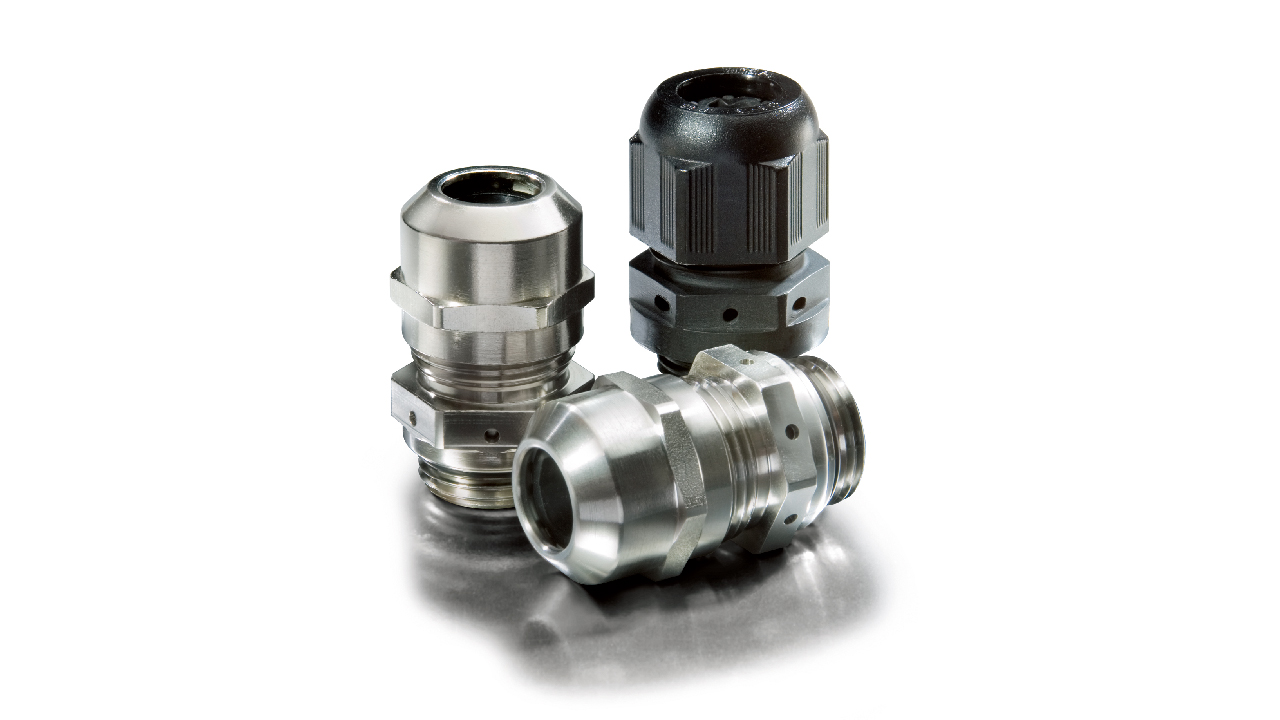 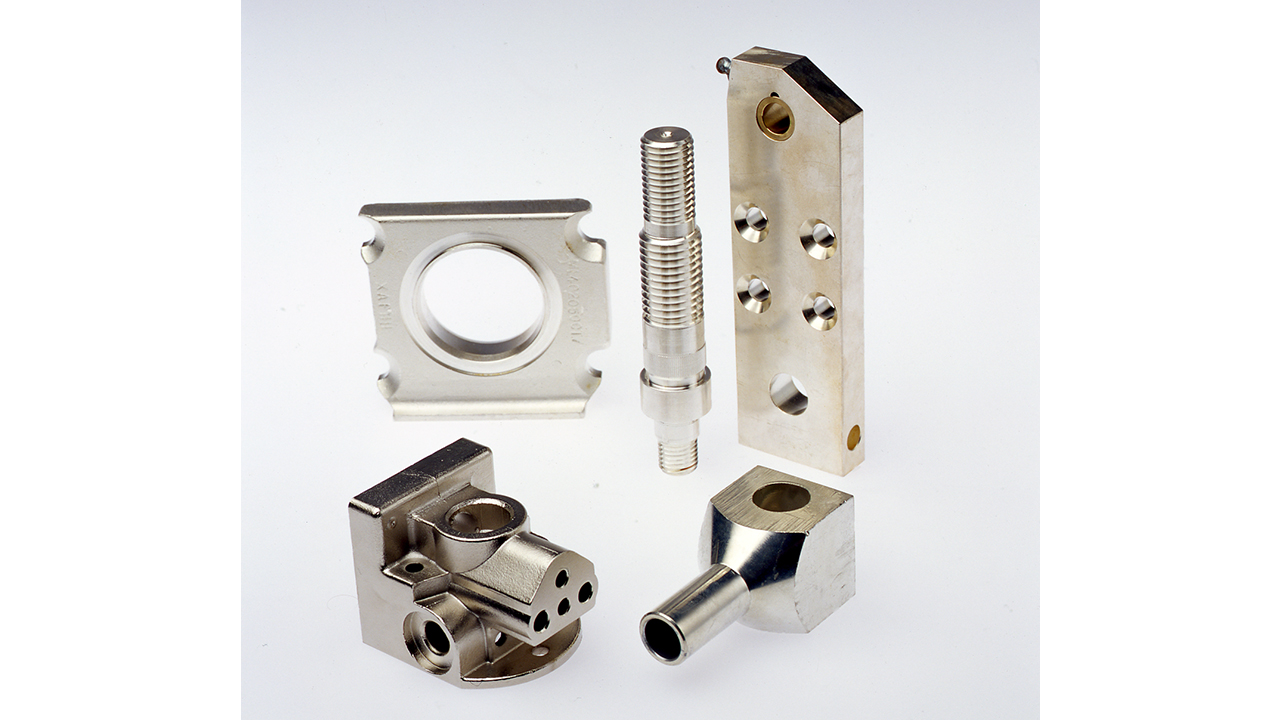 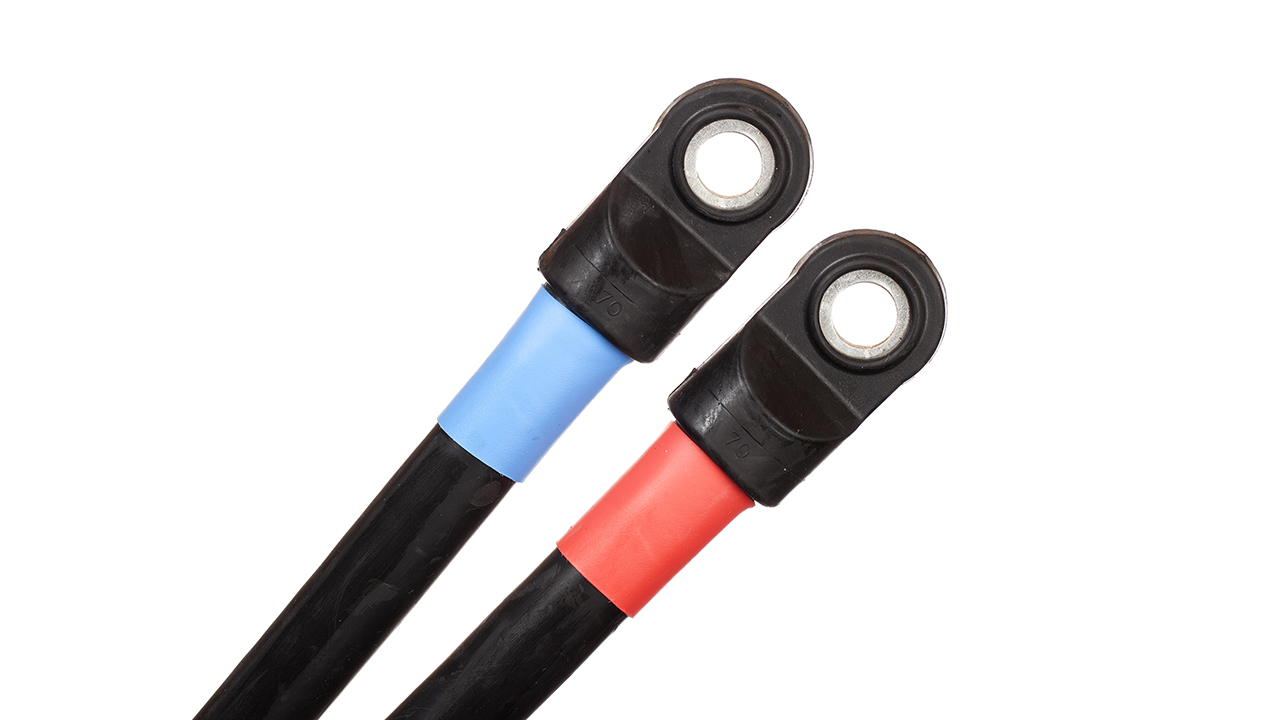 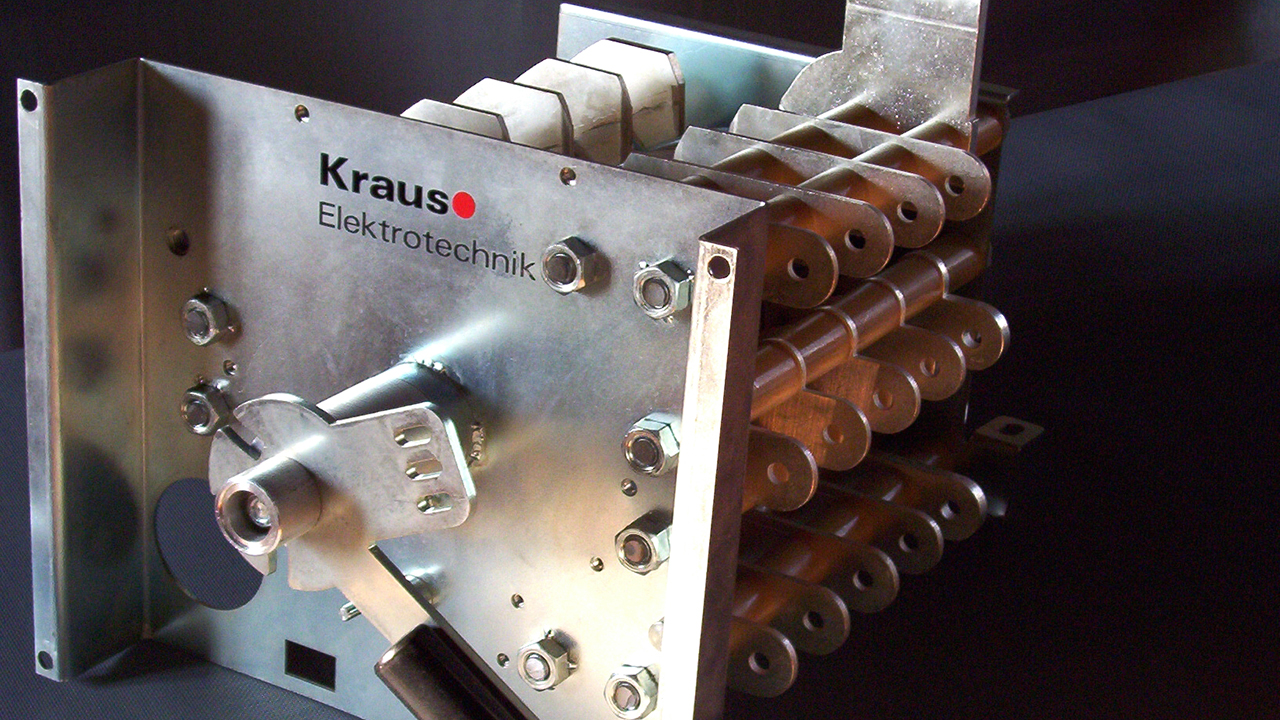 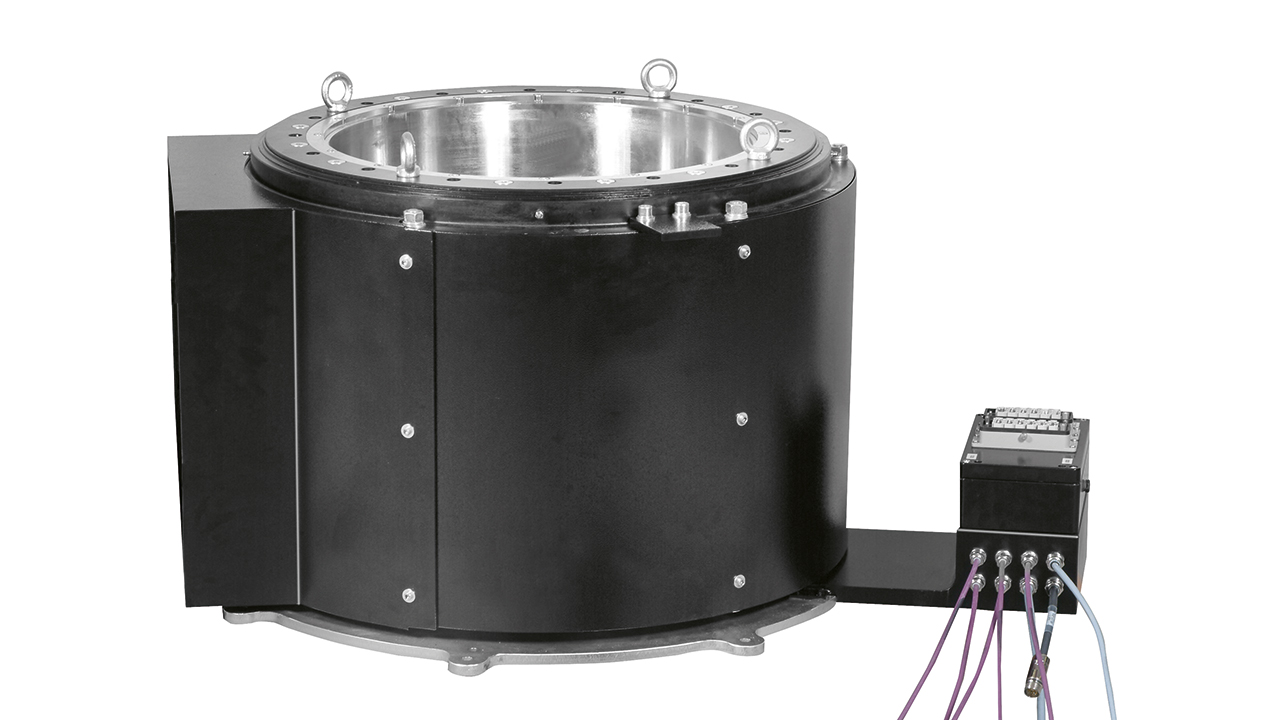 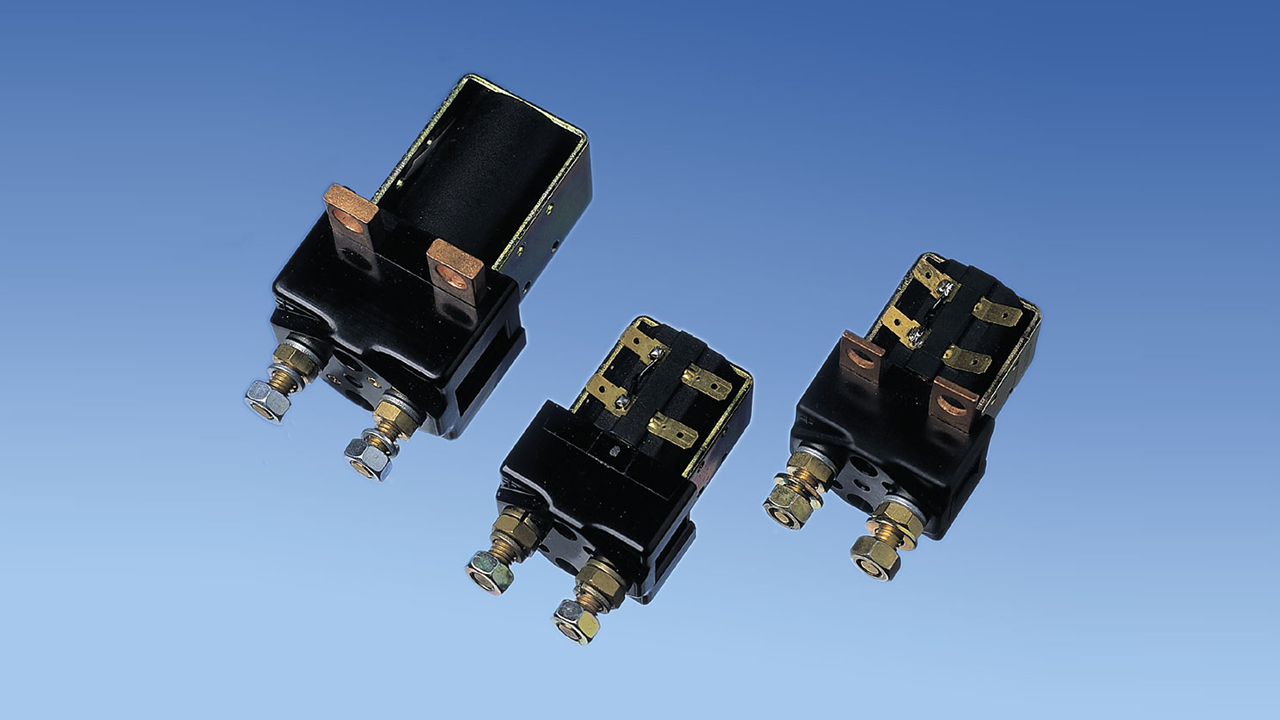 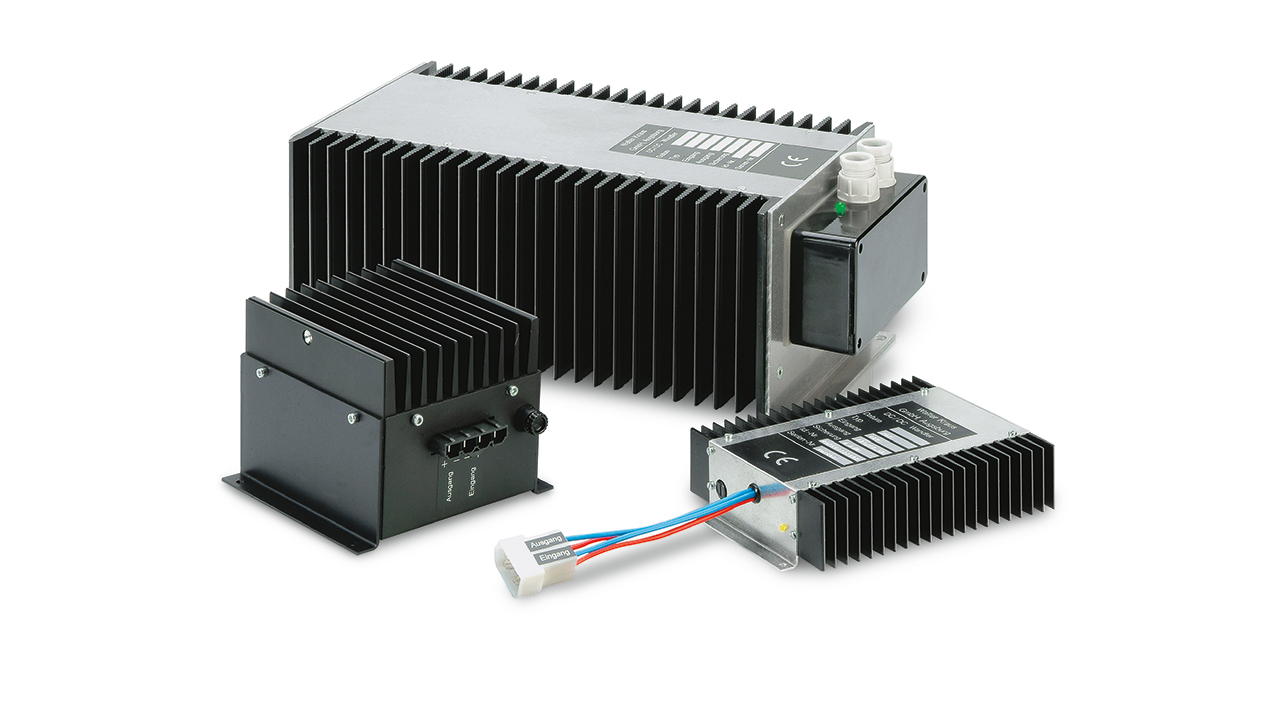 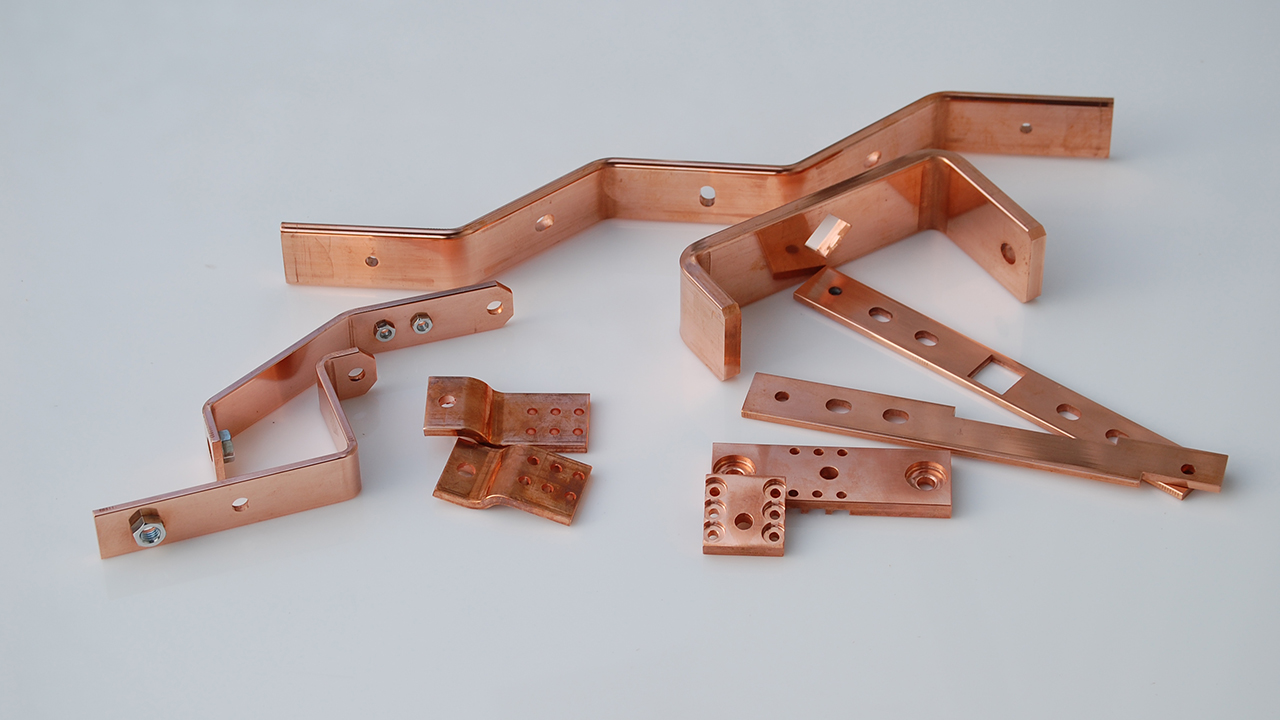 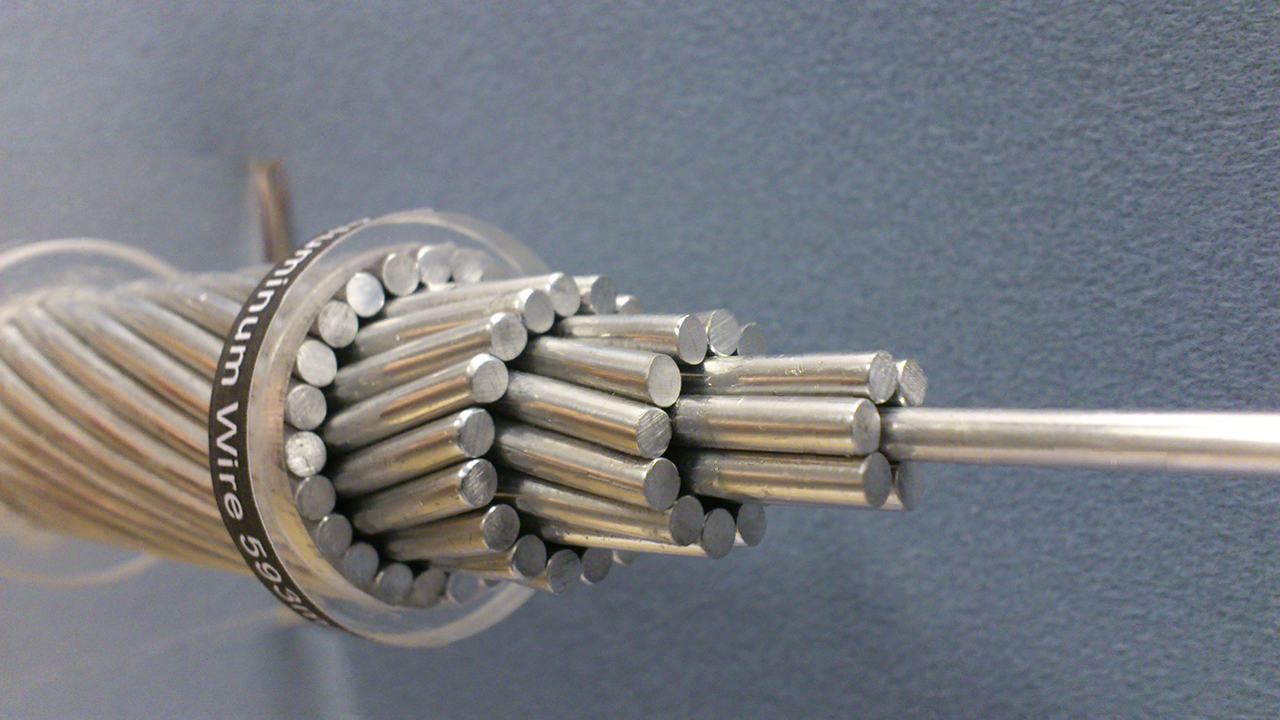 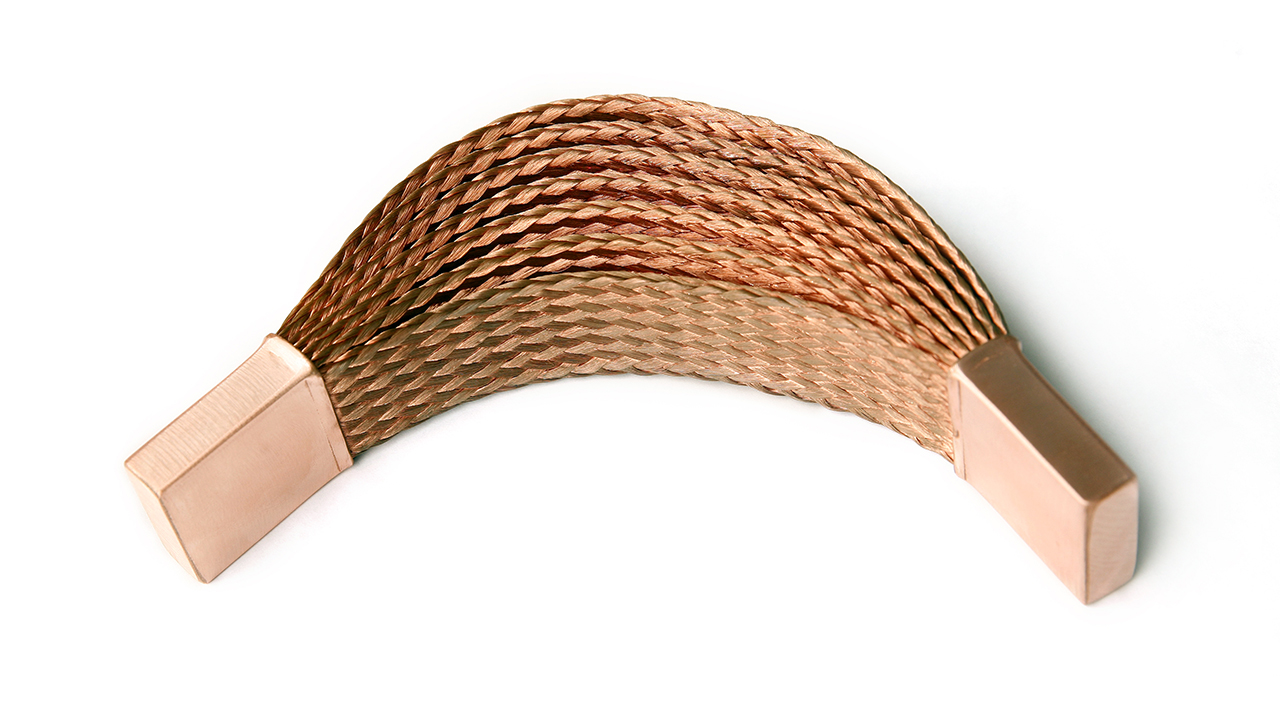